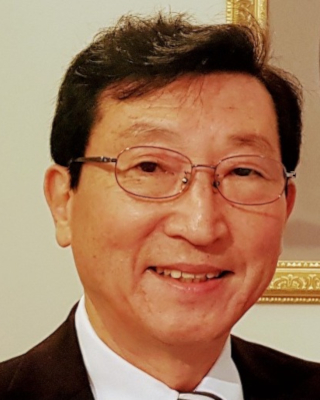 The Undersea Tunnel Project between Korea and Japan will be one of the most significant historical monuments in both countries if completed.

The opening of this Tunnel would connect, by land, Japan, South Korea, North Korea, China, Russia, Central Asia, Middle East, South Asia, Europe, and Africa, which would effectively spur and expedite exchanges in the fields of economy, culture, and many other areas through many countries. Accordingly, it would bring many rapid developments in various fields.

Though the importance of this Undersea Tunnel between two countries is clear, this project has not so far been on the official table of the two governments to discuss the feasibility of its construction, due to various factors, including political circumstances.

The most important issues involved in generating consensus between the two countries for the start-up of this project are:

If both countries come to agreement for the construction of this Tunnel, it is assumed that this project could be carried out by means of a Governmental international tender for appointing a contractor on an EPC (Engineering, Procurement and Construction) basis, or by PPP (Public Private Partnership).

Another way would be for the governments to give their approval to a capable civilian consortium for the construction of this Tunnel based on BTO, BOT, BOO, BTL, etc.