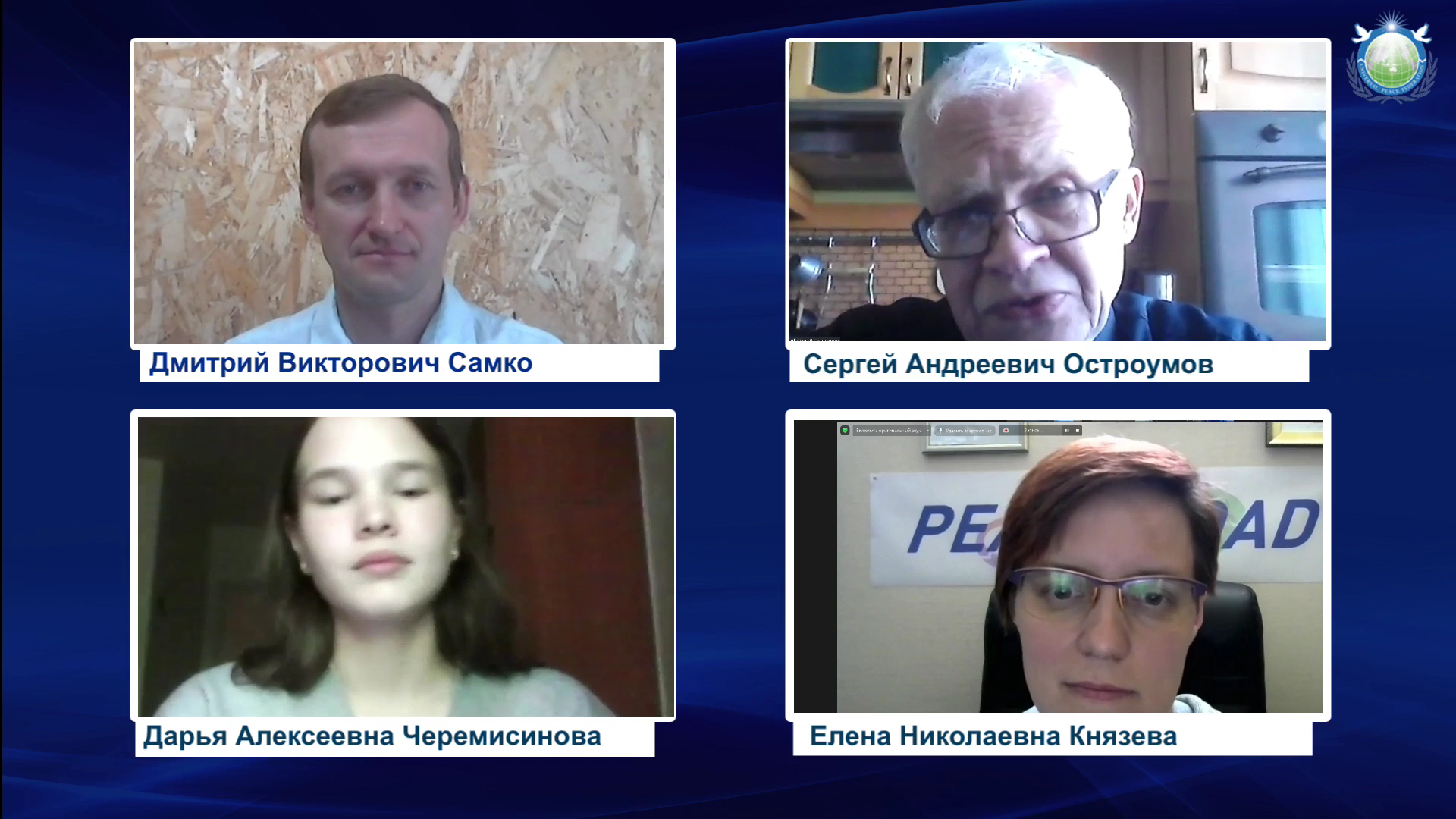 Moscow, Russia—UPF held an online conference in honor of the United Nations’ World Environment Day and the Russian professional holiday known as Ecologist’s Day, both of which fall on June 5.

The purpose of the June 4, 2021 event titled "Toward World Environment Day" was to draw attention to the problems of ecology and the environment, to encourage separate waste collection, and also to consider scientific and practical approaches to implementing the United Nations’ Sustainable Development Goals.

Approximately 200 participants from 10 countries registered for the conference. The live broadcast on social media also generated a lot of interest. About 2,500 viewed the webinar on social networks one day later.

Dmitry Samko, the chairman of UPF-Moscow, was the moderator. He spoke about the meaning and history of the date of June 5 before introducing the main speaker.

Dr. Sergei Ostroumov, a doctor of biological sciences and a professor at Moscow State University, spoke about the noosphere. He referred to the Russian scientist V.I. Vernadsky, who already in the 19th century expressed ideas about the unity of the biosphere and humans: "Under the influence of scientific thought and human labor, the biosphere passes into a new state—the noosphere."

Elena Knyazeva, the director of the Mister and Miss University competition, an initiative that is affiliated with UPF, spoke about numerous projects in the field of ecology, including separate waste collection, disposal and recycling. Mrs. Knyazeva described her positive interaction with environmental authorities of Lyubertsy District in the Moscow Region.

Ms. Cheremisinova said: “We conduct our activities in several directions simultaneously: volunteering in protected areas, environmental education, as well as landscaping, restoration, forest protection, and much more. Anyone can reveal potential in any of these areas and contribute to the common cause. Only by uniting together can we take the necessary steps toward sustainable development and the achievement of harmony between humans and nature. So let's not talk, but do it!"

The program continues the UPF series of events in support of UN environmental activities.