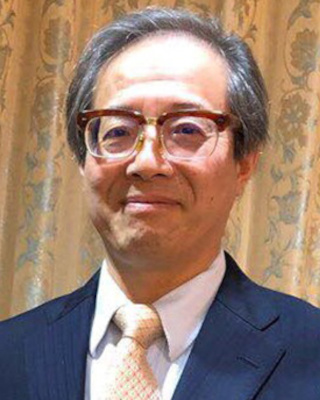 What the Korean Peninsula and Europe have, or had, in common, is the division of one people, North and South Korea, and East and West Germany. Even though their historical backgrounds are different, I believe that Europe's experience and knowledge can be of great help to Japan in building peace in the region. It is extremely important for the countries concerned, as well as the neighboring countries, to understand how politics, economics, culture, etc. is involved, and I believe that the media, as a leader or mediator, has a great mission as well.

On the other hand, with the emergence of new media such as YouTube and SNS, the credibility of the media as a whole continues to be strongly questioned. In particular, the media coverage of last year's U.S. presidential election caused a great deal of confusion and chaos. We must not create a situation where freedom of speech, which is as noble as freedom of religion, is undermined. In this sense, both old and new media need to reflect upon themselves.

I hope that the media will fulfill its responsibility to transmit the valuable analysis and opinions expressed in this seminar, heading towards the building of global peace.

Thank you very much for your kind attention.