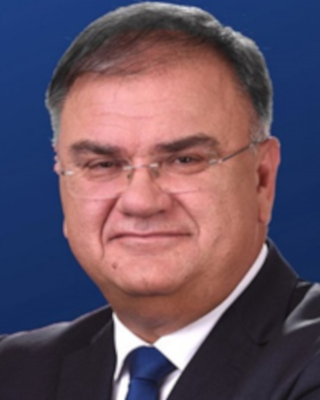 The global reasons are the deep division between America, Russia and China, which has become especially pronounced since the beginning of the war in Ukraine, because the world is divided into America and its allies, Russia and its allies, as well as China and its allies.  This global conflict also has consequences in the Balkans, as there are countries such as Northern Macedonia, Montenegro and Albania that are extremely critical of Russia and support the United States and NATO.  On the other hand, there are countries such as Serbia that are trying to take a neutral position, and within BiH there is no agreement on any position.

Of course, this deepens the divisions within the region.

The second group consists of reasons within the region.  The most important is the bad relationship between Croatia and Serbia, for which there is no objective reason 27 years after the war.  There are also attitudes in Bosnia and Herzegovina that Serbia and Croatia interfere too much in their internal affairs.  In addition, within Bosnia and Herzegovina itself, there is a huge conflict between Croats and Bosniaks over the Election Law.

In addition, there are conflicts over the nature of the state system, especially between the Serbs and Bosniaks.  The Bosniaks are trying to establish a centralized government, and the Serbs are being given the maximum possible degree of autonomy for the Republika Srpska.  And for all these reasons, Bosnia and Herzegovina is in a permanent crisis.  It seems that Montenegro is also in a state of crisis, because it does not have a stable government.  Add to that the still open issue of Kosovo, and the tensions within Northern Macedonia and the situation in the region can be considered very unstable.  The only possible solution, which however does not seem realistic at the moment, would be to speed up the process of joining the European Union.  This, however, requires a much clearer European Union policy, which it does not currently have.  In the context of what is happening in Ukraine, the EU may finally take a clearer stance and speed up the process accession for the Western Balkans nations.  This would be the only way to ensure not only peace and stability, but also the necessary preconditions for the region's much-needed rapid economic development.