Sakena Yacoobi developed an innovative solution to the refugee settlement problem, through education.

Dr. Gino Strada’s achievements are widely known for advancing “emergency medical aid” over the past 25 years; his compassion for humanity has taken him beyond national borders, even into the epicenter of conflict in the Middle East and Africa. His work has brought healing and relief to 7 million people around the world. 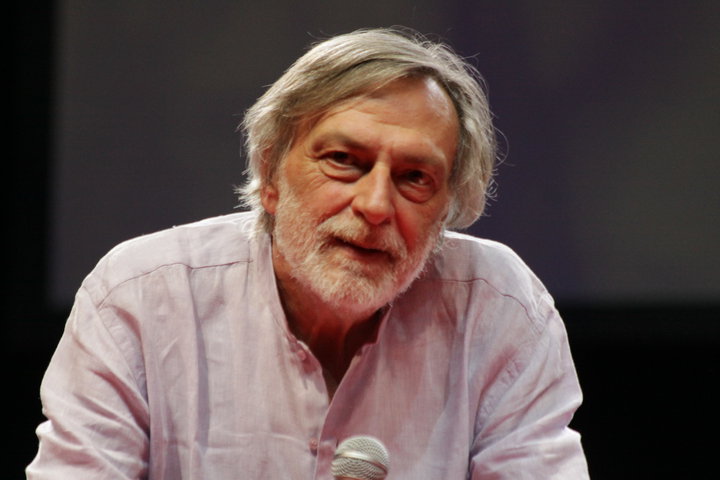 Gino Strada maintains that “the right to be cured” is a basic and inalienable human right, and on that basis he established the international emergency medical organization known as “Emergency.” Emergency is operating more than 60 emergency medical facilities in 16 nations and has saved more than 7 million lives to date.

In 2008, Dr. Strada secured the signatures from the governments of 12 African countries (Central African Republic, Chad, Democratic Republic of the Congo, Djibouti, Egypt, Eritrea, Ethiopia, Rwanda, Sierra Leone, Somalia, Sudan, and Uganda), advocating a “Manifesto for a Human Rights-based Medicine.” Dr. Strada has led a global campaign to promote human rights awareness and its relevance to health care. In addition, he built a world class cardiac surgery center in the middle of the African desert, offering medical care free-of-charge to war-victims in the region. He is currently in the process of building more professional treatment facilities. 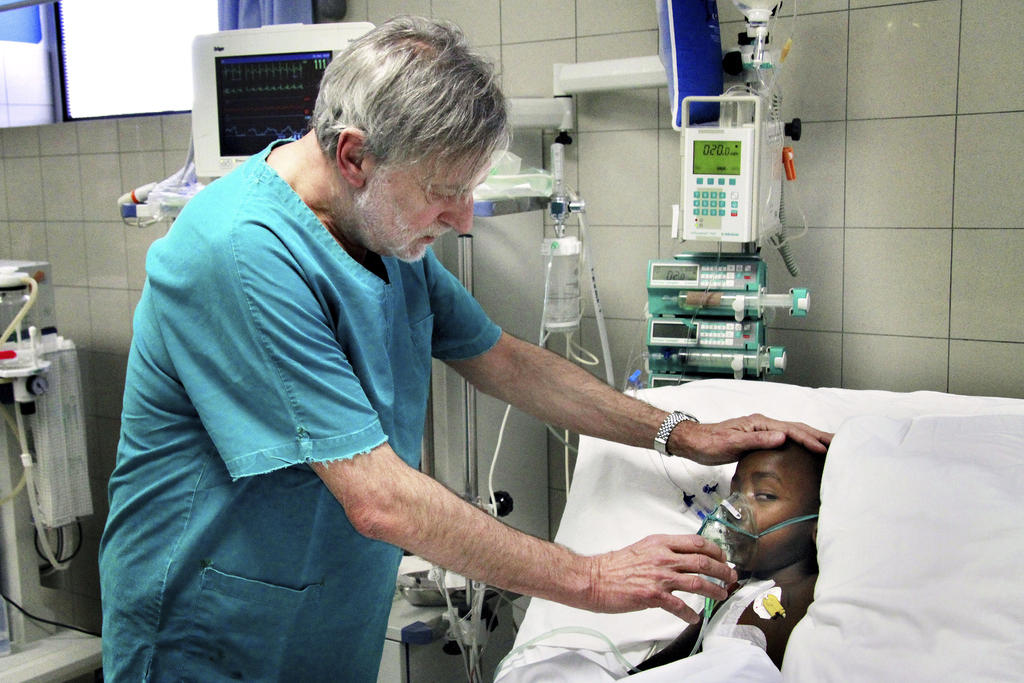 Dr. Strada is recognized as an outstanding humanitarian, not only for his aid efforts during the rapid increase of migrants to Europe, but also for his active involvement in anti-war campaigns. Dr. Strada has been recommended for the Nobel Peace Prize, and his work is featured in a documentary called “Open Heart” that introduces his medical aid work. That film was nominated for the Academy Award’s Best Documentary Short Film category. 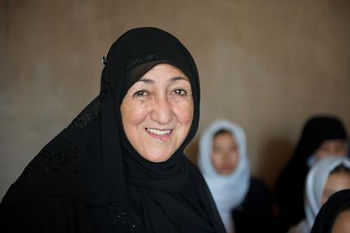 Dr. Sakena Yacoobi is a committed educator who has devoted herself to women’s education. She has developed an innovative vision for education in the Islamic world, based on her belief that “educating girls is educating future generations.” In order to establish a stable refugee education system, she founded the Afghan Institute of Learning (AIL) in 1985, providing education and health services for more than 13 million refugees. 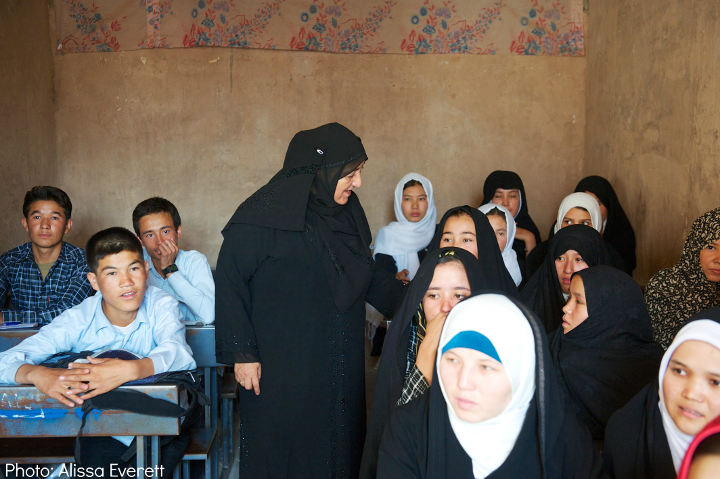 Above all, Dr. Yacoobi has been acknowledged for greatly improving the rights and social status of women in Islamic society. She operates more than 80 underground schools, working even at the risk of her own life. Her efforts have provided education for more than 3,000 girls, even under the Taliban regime that strictly prohibited women from receiving education. Presently she is actively assisting the international community, including the United Nations, as an expert in countering refugee crises. Her achievements led to her being nominated for the 2005 Nobel Peace Prize.

Committee Chairman Dr. Il Sik Hong, former President of Korea University in Seoul said, “As a prize founded on the vision for peace of ‘One Family under God,’ the Committee presents the refugee crisis as its core theme for the 2017 awards.”

Furthermore he added, “Today, facing the largest refugee crisis since World War II, the citizens of the world must remember the value of each human being, which binds us together. Through solidarity and cooperation we need to solve this problem together.”

The Sunhak Peace Prize annually recognizes and honors individuals or organizations that have made enduring contributions to peace and human development. The prize includes a cash award totaling one million dollars. The award ceremony will be held on Friday, February 3, 2017 in Seoul, Korea.

For more information about the Sunhak Peace Prize, please go to http://sunhakpeaceprize.org/?leng=en.

Detailed Introduction to the Laureates